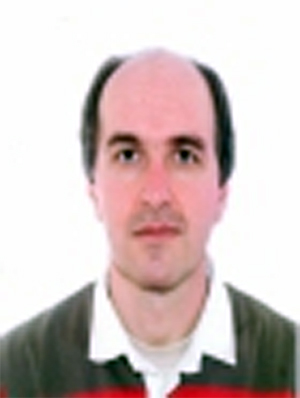 Luis C. Fontana received his degree in physics from the Federal University of Santa Maria, RS, Brazil, and both his M. Sc. degree in physics and his D.Sc. degree in Material Science from the Federal University of Santa Catarina, SC, Brazil. He was a postdoctoral researcher and worked at Colorado School of Mines (USA). He has been a member of the Brazilian vacuum Society since 1990. He has 23 yearsf experience as a professor and a coordinator of the Plasma Laboratory at Santa Catarina State University, in Joinville, Brazil. He teaches Plasma Physics and Surface Engineering. His current research interests include cold plasma generation and diagnostic, plasma surface treatment, thin film deposition through magnetron sputtering for several applications such as photocatalysis, hard coatings, semiconductors and TCO’s films.