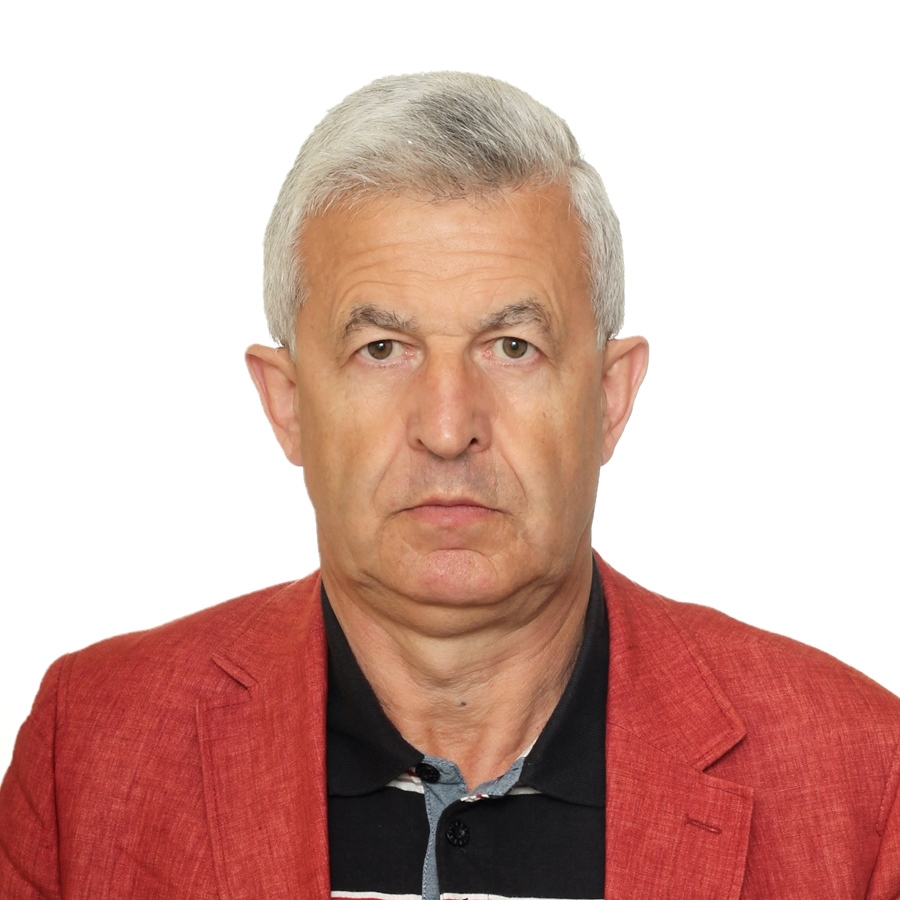 Born in Wrocla w, 1949. Antoni Ciszewski received his
Ph.D. in Physics under Prof. R. Meclewski in 1977 from the University of Wroclaw. He was awarded IUVSTA Medard W. Welch International Scholarship in 1983 and worked for one year at the National Bureau of Standards (currently: NIST – National Institute of Standards and Technology, Washington DC, USA) under the supervision of Dr. Allan Melmed. For two periods, from 1985 to 1987 and from 1991 to 1992, he joined Prof. Jochen H. Block’s group at the Fritz Haber Institute of the Max Planck Society, Berlin, Germany. During the term of those years the main focus of his interests were studies of metal surfaces using the electric field emission phenomena, especially field-emission and field-ion microscopies. In 1993 he received habilitation. From 2002 he bears professor title. At the period of 2001-2003 he was the chairman of Polish Vacuum Society. Since 2002 up to 2012 he was the director of the Institute of Experimental Physics of the University of Wroclaw. From 2012 up to 2020 he has functioned as the dean of the Faculty of Physics and Astronomy of the University of Wroclaw. Beginning from 2000 he has been leading a scientific group focusing on wide gap semiconductor surfaces using scanning tunneling microscopy, atomic force microscopy, low energy electron diffraction and X ray/UV photoemission spectroscopes as tools. Recently, he is interested in a functionalization of the wide gap semiconductor surfaces by organic molecules and polymer films.