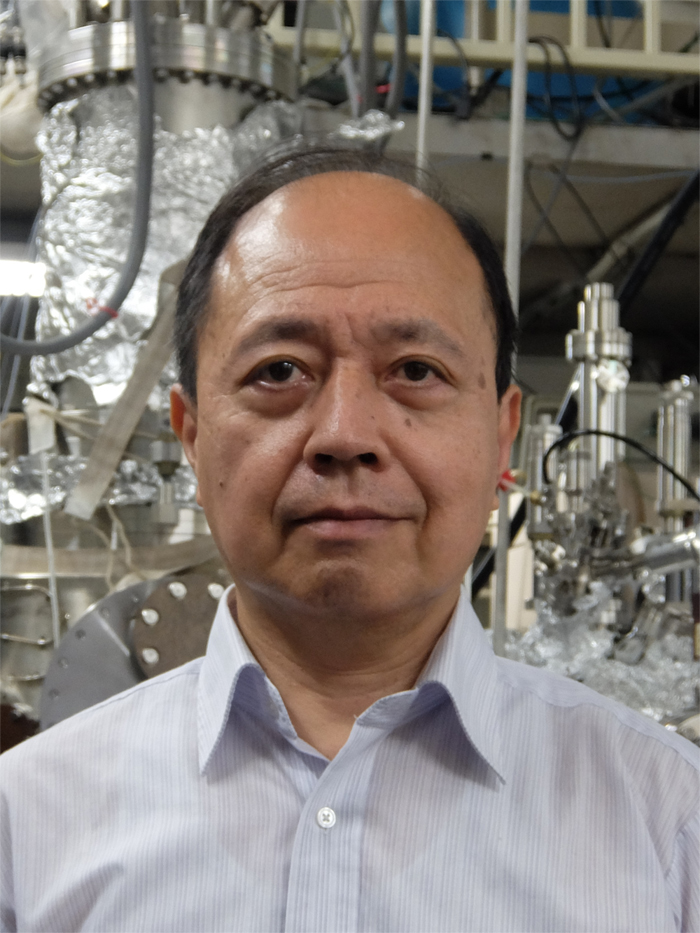 Born in Tokyo, 1956. Fumio Komori received his Ph.D. in Physics under Prof. W. Sasaki in 1983 from the University of Tokyo. Then he held a postdoctoral fellowship from Japan Society for Promotion of Science and worked at the same university with Prof. S. Kobayashi. From the end of 1983 to 1990, he was a research associate in the group of Prof. S. Ikehata at the Department of Physics, the University of Tokyo. During those periods, his major was low-temperature physics, in particular, electronic and magnetic properties of metallic thin films, semiconductors, mesoscopic systems and nano-particles. In 1991, he moved to the Institute for Solid State Physics, the University of Tokyo, and started surface science in collaboration with Prof. Y. Murata and Prof. K. Tanaka. Komori studies electronic and magnetic properties of metal and semiconductor surfaces and nanostructures at surfaces using scanning tunneling microscopy/spectroscopy and photoemission spectroscopy as main tools. Recently, he has been interested in the surfaces of topological materials and a-few-monolayer epitaxial graphene. He was a vice director of the institute from April, 2013 to March, 2018. He served an editor of Surface Science, Elsevier (2007-2016), and on the editorial board of the Journal of Physical Society of Japan (1992-2004).